The Indian Cinema is considered to be one of the busiest entertainment industries in the world by making over 2000 films per annum. While Mumbai based ‘’Bollywood ’’ leading the table (15 % from all Indian film productions), collectively Southern Indian Cinema contributing a higher proportion of film productions (Telugu 14%, Tamil 12%, Kannada 12%, Malayalam 11 % ). In 2015, Indian Cinema had the box office gross of USD 2.1 Billion, which is the third largest in the world. Overall revenue in 2019 was USD 2.7 Billion. The combined revenue of Southern Indian Cinema Industry (Telugu, Tamil, Kannada and Malayalam film industries) represent over 50-60 % of the total revenue of Indian cinema. 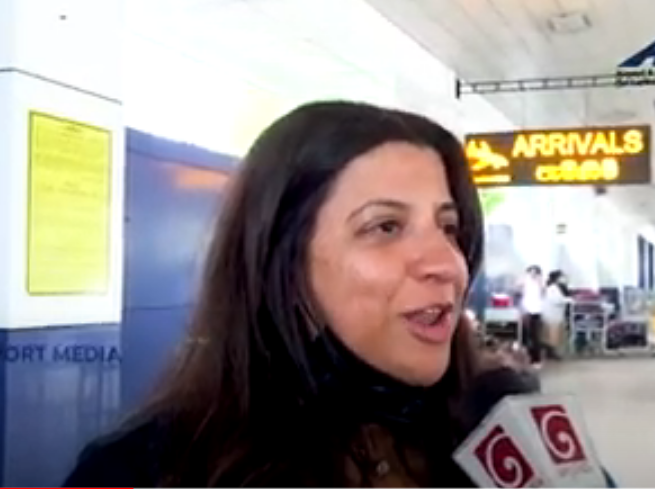 Having an emotionally-connected die-hard fan base, Indian cinema influences its millions of fans to travel abroad and experience the moments in the exact location where their favorite films have been shot.

Exploring potential opportunities in South Indian Cinema Industry, Sri Lanka Tourism Promotion Bureau together with Sri Lankan Deputy High Commission in Chennai have organized the first-ever film tourism promotion in Bangalore (Kannada) by taking part of the 4th Edition of the Innovative International Film Festival (IIFF) which was held at JW Marriot Hotel & Innovative Multiplex theater in Bangalore from 14th to 17th October 2021. IIFF is one of the biggest and prestigious international film festivals in South India to promote the filming locations of international countries. IIFF`s 4th Edition was turned out by leading filmmakers, celebrities, directors, producers, film associations & diplomats from 30 heterogeneous countries, and 75 international movies from participant countries were screened in 45 languages. 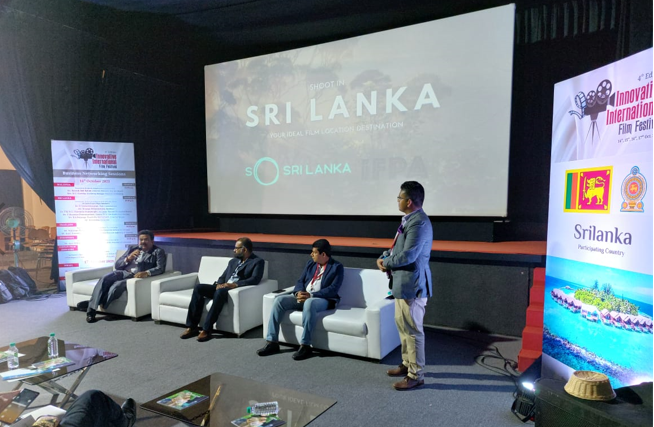 Joining the Sri Lankan session Mr. Allu Aravind an eminent & illustrious film producer in Telugu cinema had a cordial interaction and upon the Deputy High Commissioner`s invitation to visit Sri Lanka, he expressed his desire to explore Sri Lanka for his upcoming creations.During the Ceremony, the newest Sinhala Movie called “AYU” which was directed by Mr. Chathra Dias Weeraman was awarded as the Best Asian film. 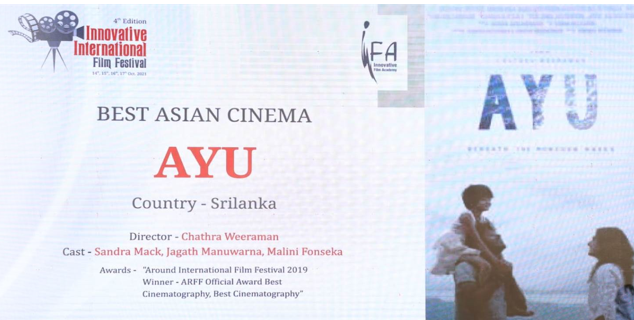 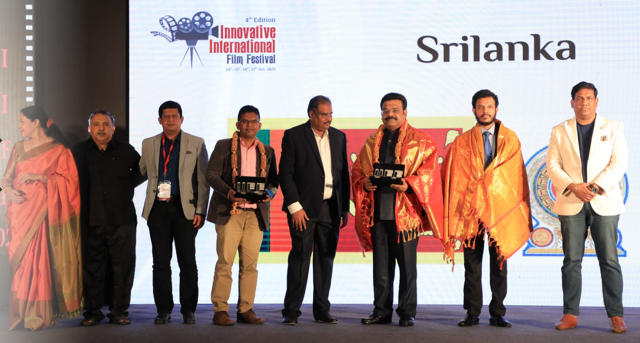 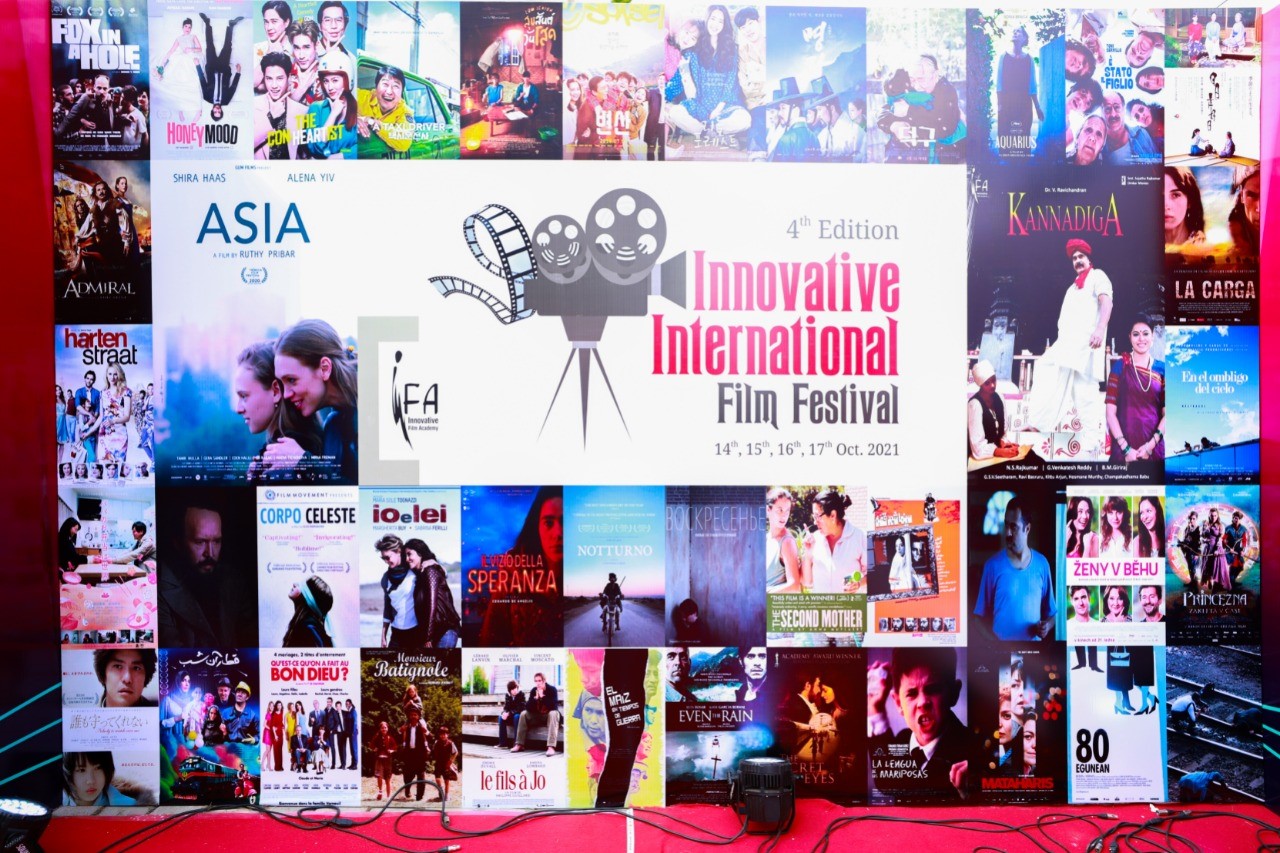 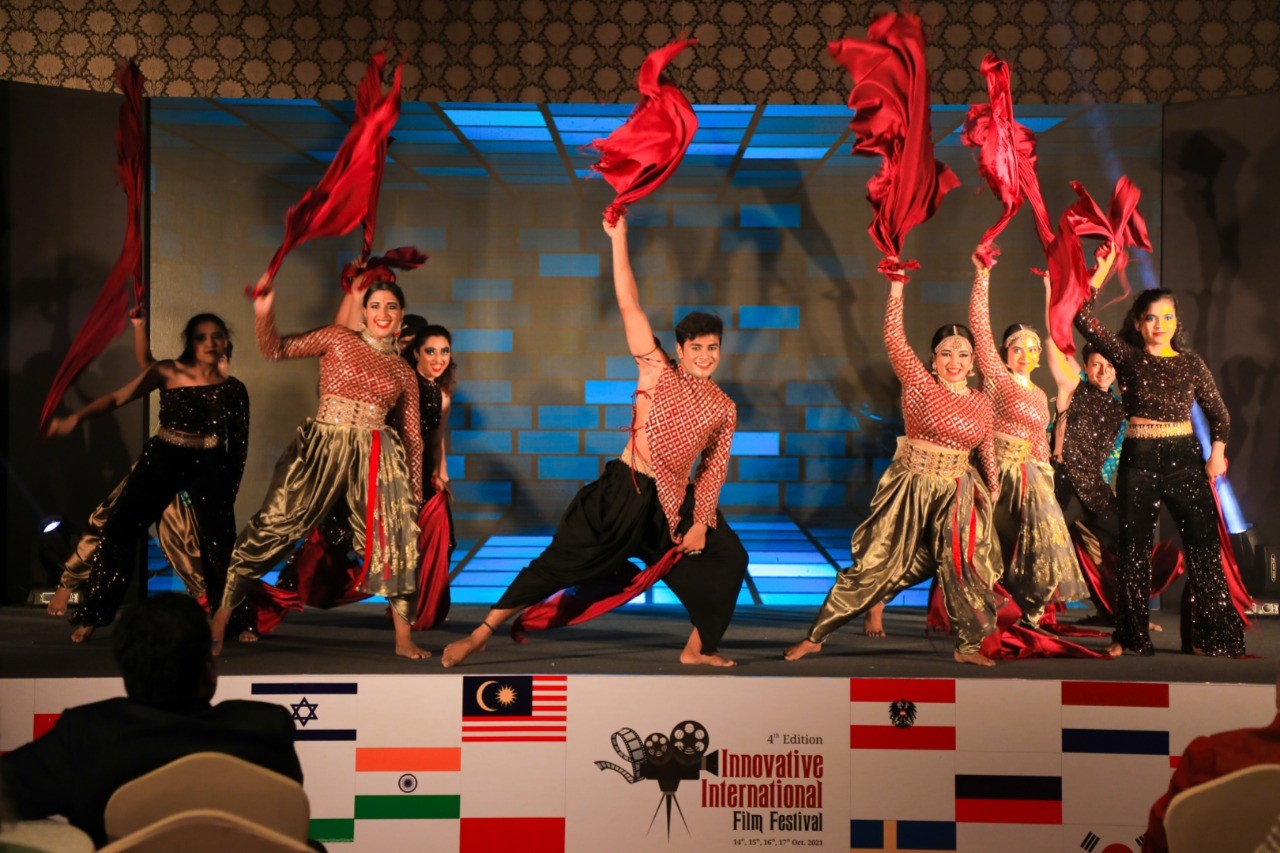 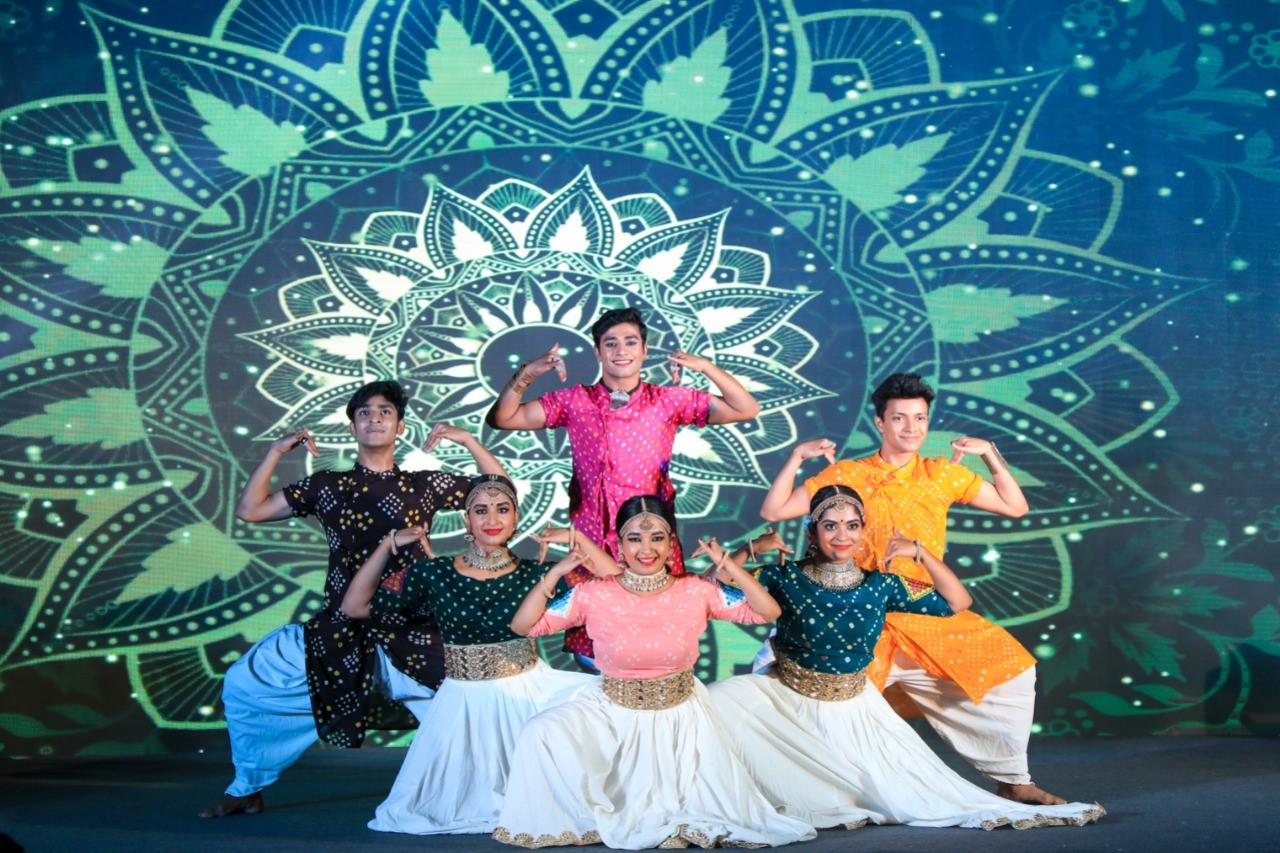