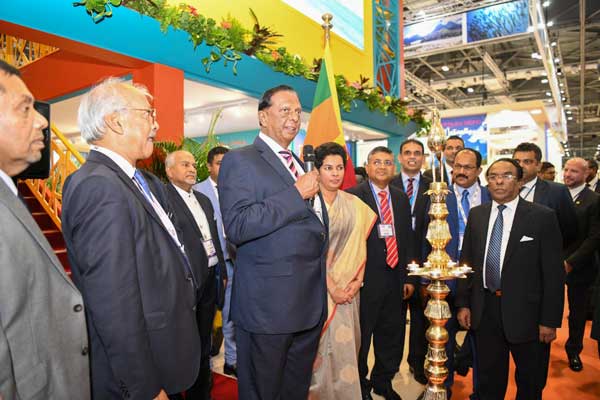 According to World Travel and Tourism Council WTTC, as one of the world’s largest economic sectors, Travel & Tourism creates jobs, drives exports, and generates prosperity across the world. The sector accounted for 10.4% of global GDP and 319 million jobs, or 10% of total employment in 2018. Sri Lanka tourism sector is tipped to be the number one foreign exchange for the country surpassing remittances by the Sri Lankan workers overseas and the garment sector, the industry can grow to a US$6B in two years.

With ambitious growth targets, the Sri Lanka Tourism Promotion Bureau SLTPB rolled out the largest ever promotional campaign at the World Travel Market WTM UK in November, as the Premier Partner 2019. This high-profile partnership ensured global coverage for Sri Lanka providing valuable onsite and offsite branding opportunities to amplify the promotion. Sri Lanka was the most noticed destination where over 5,000 exhibitors from 182 countries and regions and more than 51,000 participated creating best opportunities for the Sri Lanka Tourism trade to do business. 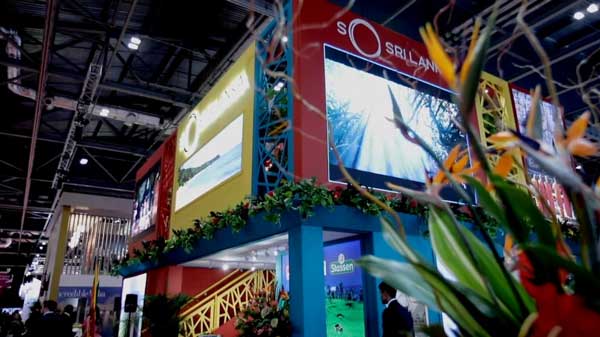 The promotion started off with Premier Partnership announcement by the celebrity cricketer Kumar Sangakkara promoting the destination’s key tourist attractions under the new brand ‘So Sri Lanka’. His invitation to visit Sri Lanka is driving worldwide interest.

Attractively and strategically carried out branding at the WTM by SLTPB meant thousands of international travel trade professionals and buyers witnessed ‘So Sri Lanka’ branding, and hundreds of journalists and influencers were informed of the country’s attractions such as beaches, culture, wildlife, wellness and spa, water sports, scenery and heritage.

SLTPB hosted 67 companies from the travel trade, hotels, destination management companies DMOs and resorts with a strong delegation of over 160 participants from Sri Lanka, all aggressively promoted Sri Lanka to rebuild its tourism trade. The government’s decision to suspend visa fees for visitors from many countries and stepped up security across key tourist sites and the international airport were well received by the international buyers.

Sri Lanka stand was a hive of activity with Ceylon tea served by Stassen and Akbar , a virtual reality experience and two Ayurveda experience treatments offered free of charge to large number of visitors by Siddhlepa and Theme Resorts and Spa. During the three days of the trade fair, the stand kept busy with trade enquiries flowing for Sri Lanka.

On the side-lines of the trade fair, SLTPB had a busy media interview schedule with a large number of international broadcasters throughout. Minister Amaratunga was featured in a high profile panel discussion on ‘Taking Responsibility for Safety & Security’. What can be done to minimise the risks and create greater resilience? What measures should be in place in destinations to provide reassurance to visitors? Managing Director SLTPB spoke at the panel discussion Reputation Management: Organisational Positioning & PR Future-Proofing. Both events had a packed audience with hundreds attending.

WTM London’s Senior Director, Simon Press, said: “It has been so heartening to see the country recover from the appalling events last Easter, and it looks set to have a busy winter season. Being WTM London’s Premier Partner Means Sri Lanka can entice trade buyers and media from across the globe, which will help visitor numbers return to or even surpass the levels seen in 2018.”

Hon. John Amaratunga, announced that the WTM this year was the biggest and the best promotion conducted by the SLTPB and the industry participants were all very happy about the way it has been planned and executed by the SLTPB team. All the hard work paid off to have excellent business sessions to boost visitor numbers to Sri Lanka. Industry is confident that tourism will be the top performing sector in no time.