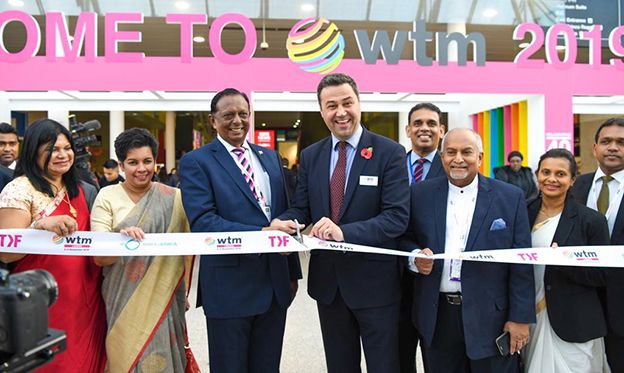 The world’s leading travel and trade show opened in London, UK on 4th November 2019 on a grand scale. This year Sri Lanka Tourism Promotion Bureau (SLTPB) collaborated with WTM to be the ‘Premier Partner’ of the event.

In line with the premier partnership, the WTM main show was declared opened by Minister of Tourism Development, Wildlife and Christian Religious Affairs, John Amaratunga along with Head of WTM, Simon Press. Other dignitaries at the inauguration were Sri Lanka’s High Commissioner to the UK, Manisha Gunasekera, Managing Director of SLTPB, Chamarie Maelge and other senior officials and industry partners. 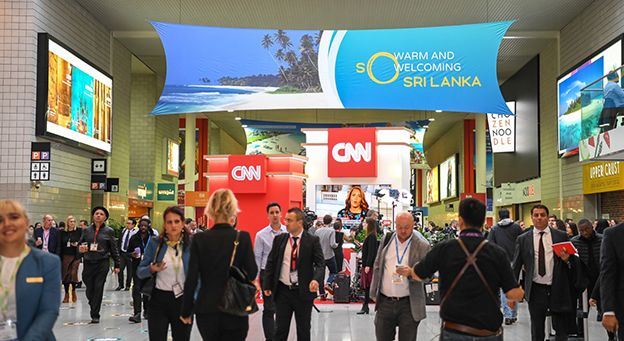 The World Travel Market is the biggest platform in the global tourism sector which connects with leading tourism industry stakeholders. More than 180 countries and around 5,000 exhibitors are showcasing at this mega event attracting thousands of visitors from all parts of the globe.

This is the first time in the history of the event that SLTPB has tied up as a premier partner. This collaboration has given greater visibility of the Sri Lanka Tourism brand throughout the WTM venue, created tremendous PR opportunities and has given significant exposure on print, digital and social media platforms. 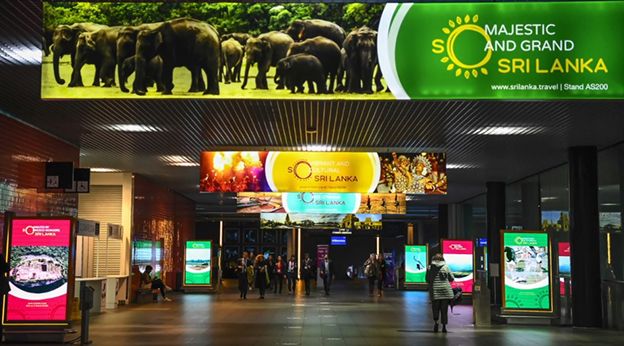 “The World Travel Market (WTM) is the most important tourism event for Sri Lanka Tourism as it’s the world’s biggest tourism event while the UK itself is our third biggest source market and British tourists are among the highest spenders. This year WTM London is celebrating its 40th anniversary. It is therefore significant that for the first time in our history, Sri Lanka has been able to secure the coveted position of Premier Partner by heavily investing in the ‘So Sri Lanka’ brand this year,” noted Minister of Tourism, Wildlife and Christian Religious Affairs, John Amaratunga. 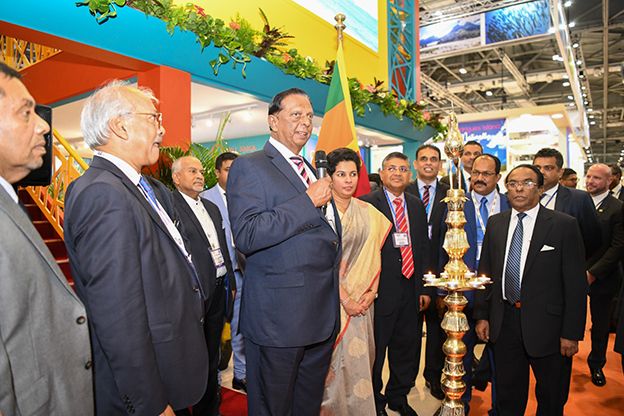 “This collaboration has provided unprecedented visibility to Sri Lanka Tourism throughout the venue while creating tremendous engagement potential through on-site communication, print and electronic advertising, and also a heavy presence on digital and social media platforms. The Sri Lanka Pavilion stands out as one of the most impressive at the show and therefore we can be satisfied that maximum effort has been put in to draw the spotlight to Sri Lanka,” said Minister Amaratunga who led the Sri Lanka delegation despite the hectic election campaigning considering the importance of the event in the post April scenario. 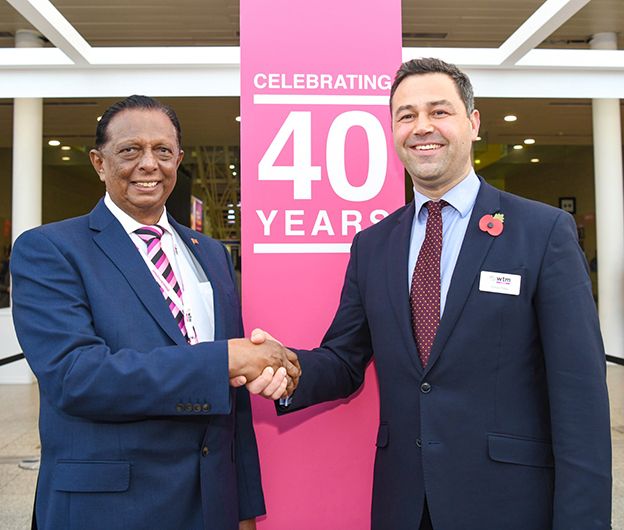 The message SLTPB aims to convey through this premier partnership at WTM 2019 is that Sri Lanka is strong, resilient and back on the travel map – better and stronger. It further aims to reinforce the fact that Sri Lanka’s value proposition remains unchanged and the security measures put in place post April make Sri Lanka one of the safest places to visit for any traveller. 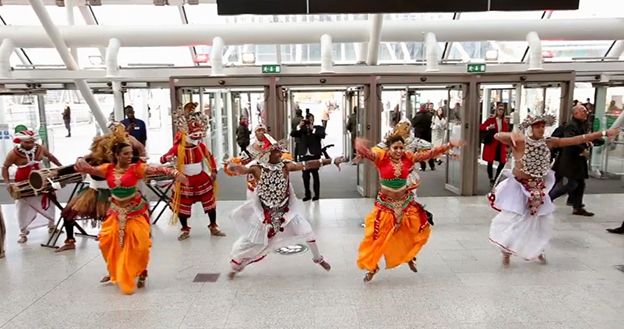 SLTPB showcased an eye-catching two tier pavilion and created a business setting for 68 local hoteliers and tour operators to link up, build and strengthen business relationships with the global tourism industry. The pavilion was tastefully designed taking into consideration the brand identity “So Sri Lanka” and the travel interests of British travellers. A plethora of exciting holiday opportunities, tourism products and travel concepts were on display to attract visitors of varying demographics and interests. 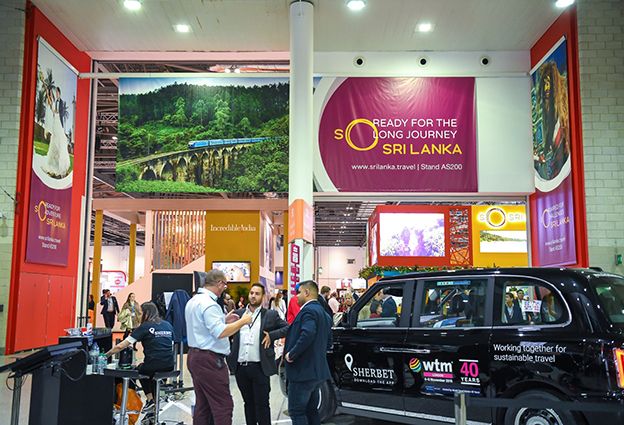