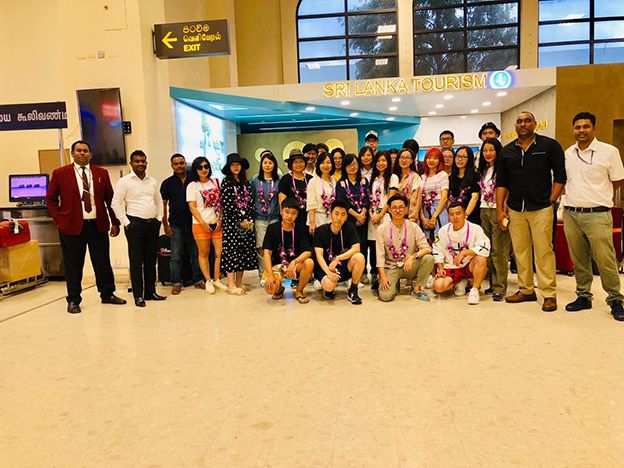 On their arrival at the Bandaranaike International Airport

Twenty-eight Chinese journalists and travel writers arrived in the country, on the 18th of July 2019, as part of a week-long familiarization tour in an effort to gear up publicity in promoting Sri Lanka as an ideal holiday destination to lure more visitors from the orient. They will be in the country from 18th – 24th July 2019. 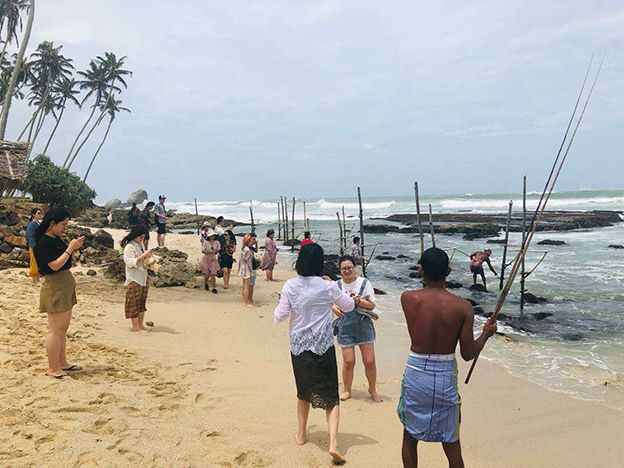 The Hon. Minister of Tourism Development, Wildlife & Christian Religious Affairs John Amaratunga during a press briefing in Beijing, in conjunction with the Beijing International Tourism Expo (BITE) 2019, updated over 60 leading media houses on the situation in Sri Lanka. The journalists were invited by the Minister to explore and experience the unique characteristics of Sri Lanka. The invitation was extended to journalists representing three main cities in China namely Shanghai, Beijing and Guangzhou as part of the familiarization tour this week.

This media delegation comprises of a mix of journalists ranging from print media, radio, TV, electronic, social media and travel magazines. The journalists who arrived in the country on 18th of July were taken to Sigirya after a short break where they spent a day climbing the rock fortress. 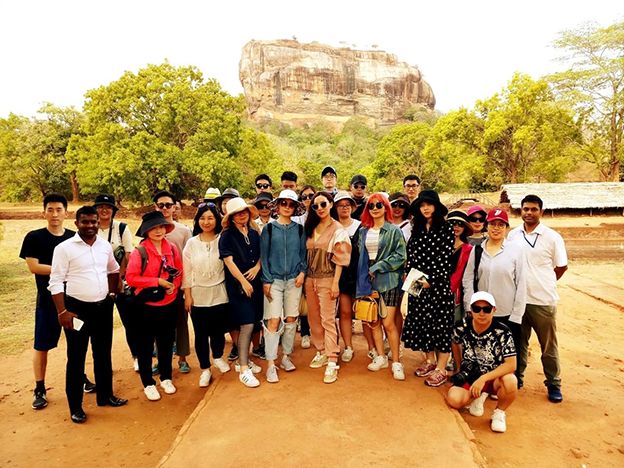 The crew also visited the city of Kandy where they spent a day taking a stroll through the ancient city with a visit to the famed Temple of the Tooth. They were thereafter taken to Nuwara Eliya on a legendary train ride through the misty hill country. The group visited the tea factory and a tea plantation in the Hill Country. They also proceeded to Yala, where they enjoyed the exotic wildlife.

Ella, which is a traveler’s paradise is a must-see on every Chinese traveler’s bucket list. The journalists showed keen interest in spending a day photographing and taking videos in Ella. Galle is another popular city for the Chinese travelers and the group spent a day sightseeing. A boat ride on the river Madhu was also scheduled in the itinerary. A Chinese speaking guide was designated to the crew to ensure that they are not only well informed but educated of the sites they were seeing. 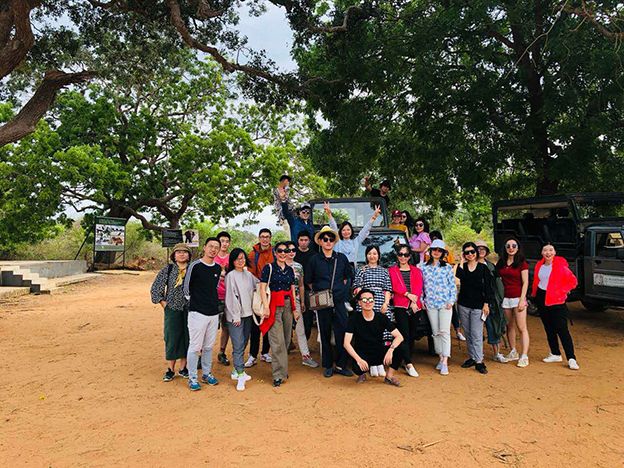 Exploring the wildlife in Yala

The press trip is a response to the negative publicity over visiting Sri Lanka in the aftermath of the recent 21/4 incident. This was the reason why the media delegation chose to visit Sri Lanka, and convey the message to the world that Sri Lanka is a safe destination to travel. Chinese tour operators had cited that there needs to be a concentrated brand building effort particularly through the media, and also to highlight that Sri Lanka is safe to travel as there are many solo travelers to the island from China.