Located in a picturesque location of the French Rivera, the 18th edition of the ILTM France kicked off from 2nd to 5th December 2019, at Cannes, France with an attendance of over 5000 visitors from all across the world. ILTM 2019 was also marked as the biggest event which was held so far, since its inception. Sri Lanka Tourism Promotion Bureau (SLTPB) participated at this mega event, with the purpose of representing SLTPB at the ILTM and showcasing its tropical glory and impressive characteristics identical to the island. Thirteen travel trade representatives joined the Sri Lanka delegation on their mission to highlight Sri Lanka as one of the best tourism destinations in the world, with its various travel opportunities, and the colorful Sri Lanka pavilion captured the attention of the visitors who was amazed by the beauty of the island destination. 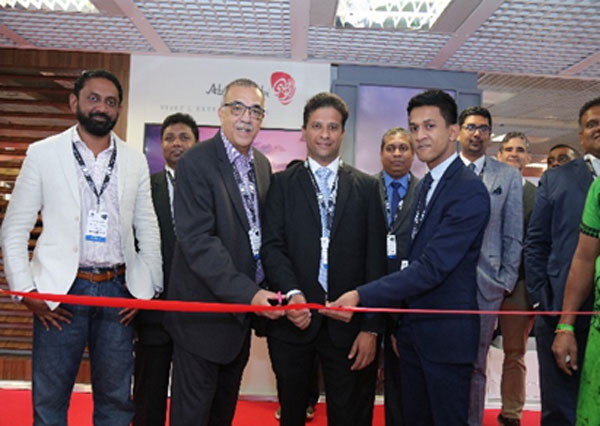 Inauguration of the Sri Lanka Pavilion

At the ILTM 2019, more than 70,000 meetings took place over 3 days, and an incalculable number of additional networking events were held after hours in Cannes, contributing to even more business. The fair was opened to travel agents, Media and Hoteliers, who visited the Sri Lanka stall for a wide range of reasons such as to gain knowledge regarding the luxury products of Sri Lanka, to corporate with Sri Lankan tour operators, added by new companies looking for a potential market in Sri Lanka. To gain the knowledge about the Luxury product of Sri Lanka. All tour agents were given the promotional sets and received few sets upon their requests. Media and Tour operators who attended the fair were concerned about the general information about the country, package holidays, information about the visa, and information regarding Airlines and their duration etc, while also coordinating with the local counterparts and exchange future business plans. 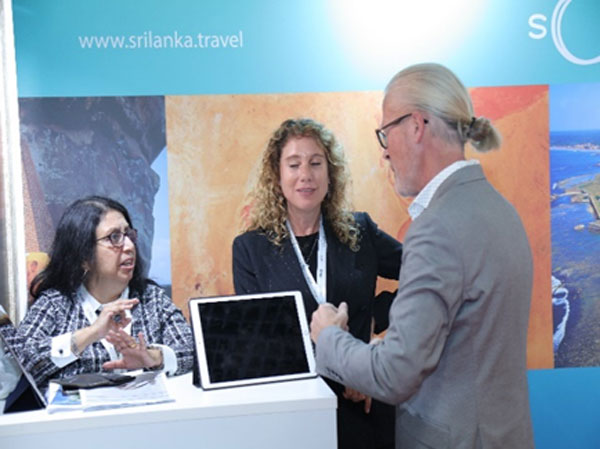 ILTM is a platform which connects tour operators, Industry stakeholders and travel enthusiasts all over the world, which enables global travel buyers to an unrivalled collection of international travel experiences. It is considered as a platform to do business and build relationships between customers and Industry stakeholders in luxury segments. ILTM 2019 was also marked as the biggest event which was held so far, since its inception. The event also hosted over 70 of the world’s most influential travel editors from publications that are the voice of luxury travel to their high –net –worth readers around the world, and there were other VIP media who independently attended the occasion. Le Palais des Festivals et des Congrès hosted the event itself and its opening session, the Global Forum. Exhibitors were given the opportunity to brief them through speed networking and briefings plus one-to-one meetings organized over the course of the week. 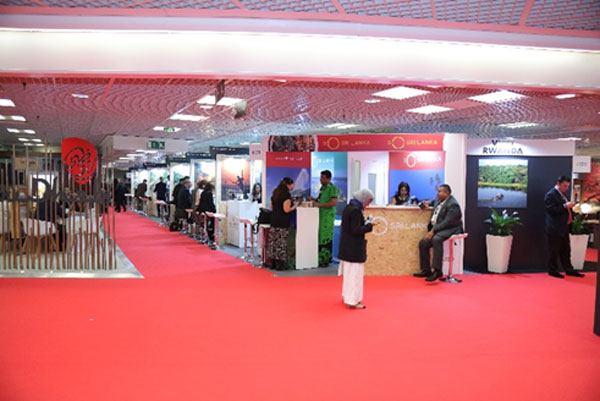 Overall, throughout the whole event, Sri Lanka gained the momentum at the ILTM and unveiled the full fledge marketing strategy for French Luxury market and endorsing the event with high level of destination branding and visibility. ILTM Travel fair generated many opportunities for promoting Sri Lanka for French travelers. Few meetings were held with major tour operators who are currently selling Sri Lanka as a destination and the new operators who are planning to promote Sri Lanka as a destination. 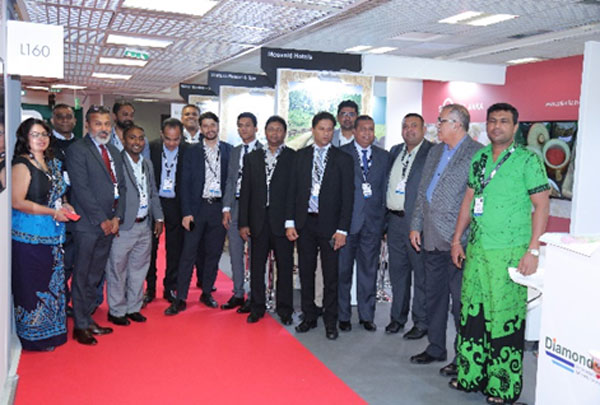 By participating at this event, Sri Lanka also focused on receiving a greater contribution from Western European countries, including France, due to high revenue and high value generated by tourists arriving from Western Europe. Especially at a juncture where the country is repositioning, this effort will be of the utmost importance to Sri Lanka. In this regard, ILTM is considered to be the ideal platform to promote Sri Lanka to the high end market, which will bring more high spending tourists and boost the country’s economic and tourist sector. By adding their contribution to the fair, local travel agents were able to meet up and develop new contacts and new business opportunities, as ILTM is one of the key market places to catch up with colleagues and clients of the industry. The event also gave participants a chance to increase awareness of their luxury products, and gain more recognition and promote Sri Lanka Tourism Luxury products further. 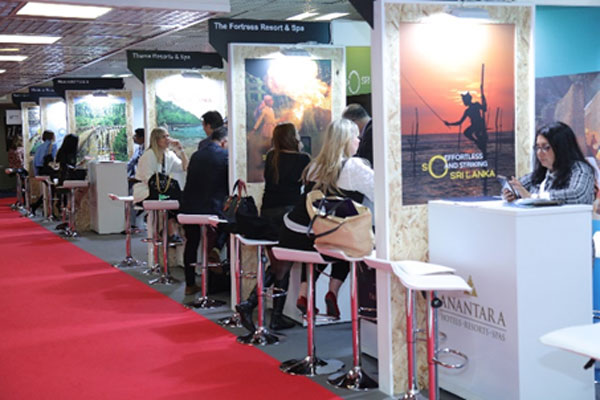