Close
You are here: Home > Tourism News > Visa Fee Exempted to 48 countries in order to bring more tourists to the country
Print Page 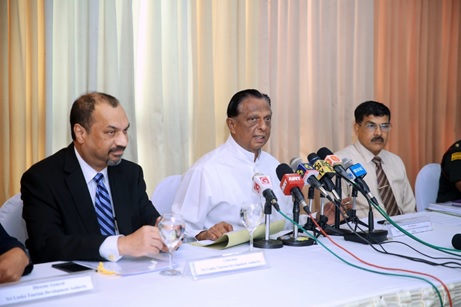 The Hon. Minister addressing the gathering

As one of the many efforts to revive the tourism industry and bring back the number of tourists lost due to the Easter Sunday attacks, 48 countries have been exempted from the mandatory Visa fee payment of USD 35 when obtaining a Visa to Sri Lanka for the next 6 months starting from August.

“Following the recent terror attacks, Sri Lanka experienced a dramatic fall in arrivals. However various strategic initiatives including exemption of visa fee for 48 countries has enabled the country to bounce back quickly. With the recent lifting of Emergency regulations, all impediments for travel to the country have now been cleared. It is encouraging that the world has responded by helping Sri Lanka return to the normal pattern of arrivals in a much shorter period than initially anticipated.

We can now confidently look forward to a very successful winter season ahead, which is traditionally our peak season. With the visa fee exemption scheme in full swing and reduced ticket prices, Sri Lanka is now a very competitive destination for the international traveler,” noted the Minister of Tourism Development, Wildlife & Christian Religious Affairs, John Amaratunga. 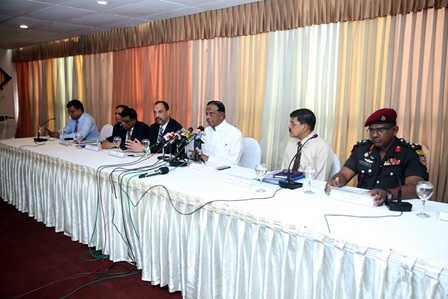 The recovery steps in the post incident are evident as for May, June and July has recorded gradual increase in the arrivals with 37,000, 67,000 and 117,000 respectively. The Government expects a substantial increase in tourist arrivals through this move, though there will be a loss of revenue for the Department of Immigration and Emigration. 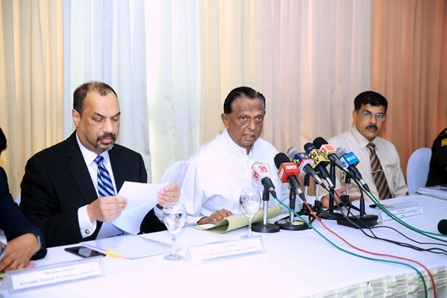 explaining the details to the media 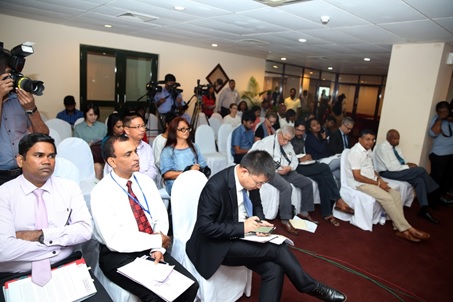 A part of the audience which was present