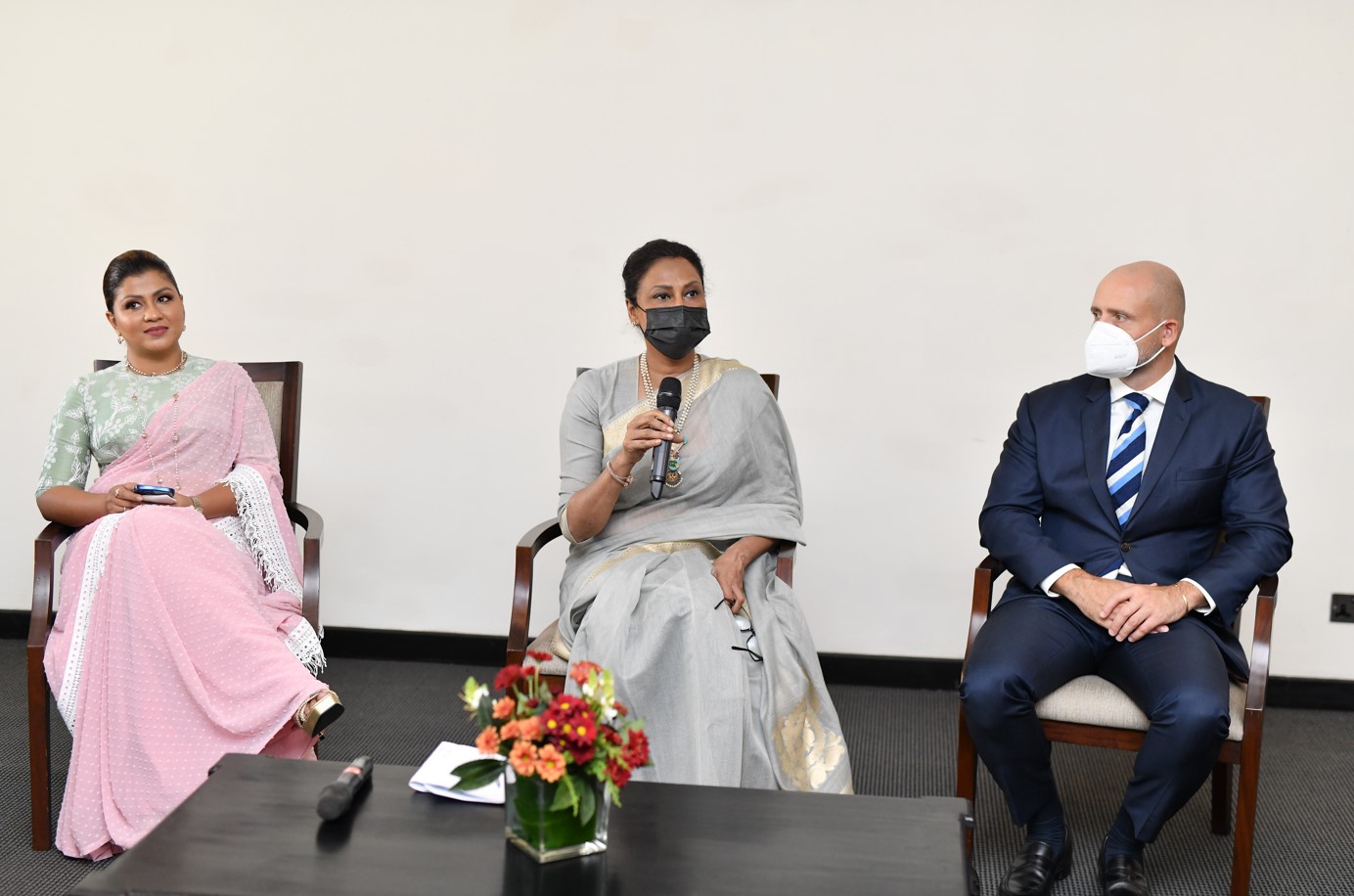 Colombo 08th February 2022. The Brides of Sri Lanka magazine together with the Galle Face Hotel presents the most exclusive wedding expo of the year - Wedding Week 2022 - with exciting activities and series of bridal shows on the 19th and 20th of ­February at the Galle Face Hotel. The Sri Lanka Tourism Promotion Bureau, Sri Lanka Convention Bureau and Sri Lankan Airlines have partnered with the event to support in view of promoting Destination Weddings in Sri Lanka to India and other prospective target markets.

Four celebrated designers from India and the Maldives will showcase their collections alongside leading Sri Lankan designers at this event which is planned as a fun and interactive event for the couple to enjoy while planning their wedding.

Umang Hutheesing is the President of Hutheesing Design Company, established 1835. Hutheesing Design Company tied up with Tiffany & Co 1881 and won 9 gold medals at the Paris World Expo 1900 as one of the finest design firms in the world. It executed the East Wing of the White House and Durbar Hall of Osborne House at Queen Victoria’s Palace. Umang is a Managing Trustee of Hutheesing Visual Arts Center and the President of Hutheesing Heritage Foundation. He is the 5th generation to head the firm and has been Creative Consultant at American Vogue, Teen Vogue and many international media. He was instrumental in putting together India’s First Fashion Week.

He has collaborated with Holland & Holland, the official outfitters to Queen Elizabeth and Prince Charles, and has showcased at Buckingham Palace for the Queen’s Diamond Jubilee celebrations. He has also done panels for the Roosevelt House of the US.  He is the only Indian designer to have shown over 300 of his creations at renowned international museums, and has the honour to create regal costumes for several Royal Families in India and across the world. Umang is expected to showcase ten brides and ten grooms on the 20th of February at Wedding Week 2022.


Nivedita is a national award-winning designer and has marked 20 exciting years in the industry. She has showcased her collections at the London Fashion Week, Paris, Hongkong, South Korea, Malaysia, Colombo, Dubai and major cities in India. She is the Founding Curator for the Global Shapers Community of the World Economic Forum and has been conferred with the prestigious Bharat Gaurav Award for her significant contributions towards impacting life through sustainable and adaptive fashion. Warner Bros. has chosen Nivedita to be their official designer for India for their couture and pre?t collections. Nivedita is the only Indian designer to have created bespoke outfits for the first family of Lamborghini. She will showcase ten brides and ten grooms on the 19th February as a show stopper for the first day of the Wedding Week 2022.


Aishath Shamla is a creative and popular fashion designer in the Maldives with extensive experience in orchestrating all aspects of women's clothing. With over four decades of experience in dress making, the self-made seamstress and designer specialises in a full range of womenswear, from wedding gowns to casual dresses. She also owns and runs her namesake fashion boutique in the heart of Male, called Sham’s Boutique. She has showcased locally and internationally, including at Bangladesh Fashion Week. She will be showcasing ten bridals at Wedding Week 2022.

Aishath Shifza of Shif Couture is a talented and customer-oriented designer in the Maldivian fashion industry. She is popular among the youth, with very creative designs. Shifza has showcased her designs at Bride Fair Maldives 2014, Designers Week Maldives 2015, Bride Fair Maldives 2018, and Maldivian Idol Season 3. Shifza’s designs were worn by the Maldivian Idol Season 3 host and winner, as well as multiple other contestants throughout the season. Today, her brand, Shif Couture caters to brides and fashionistas all over the Maldives and is heralded as a designer bringing in a fresh perspective into the industry. She will showcase ten bridals at Wedding Week 2022. 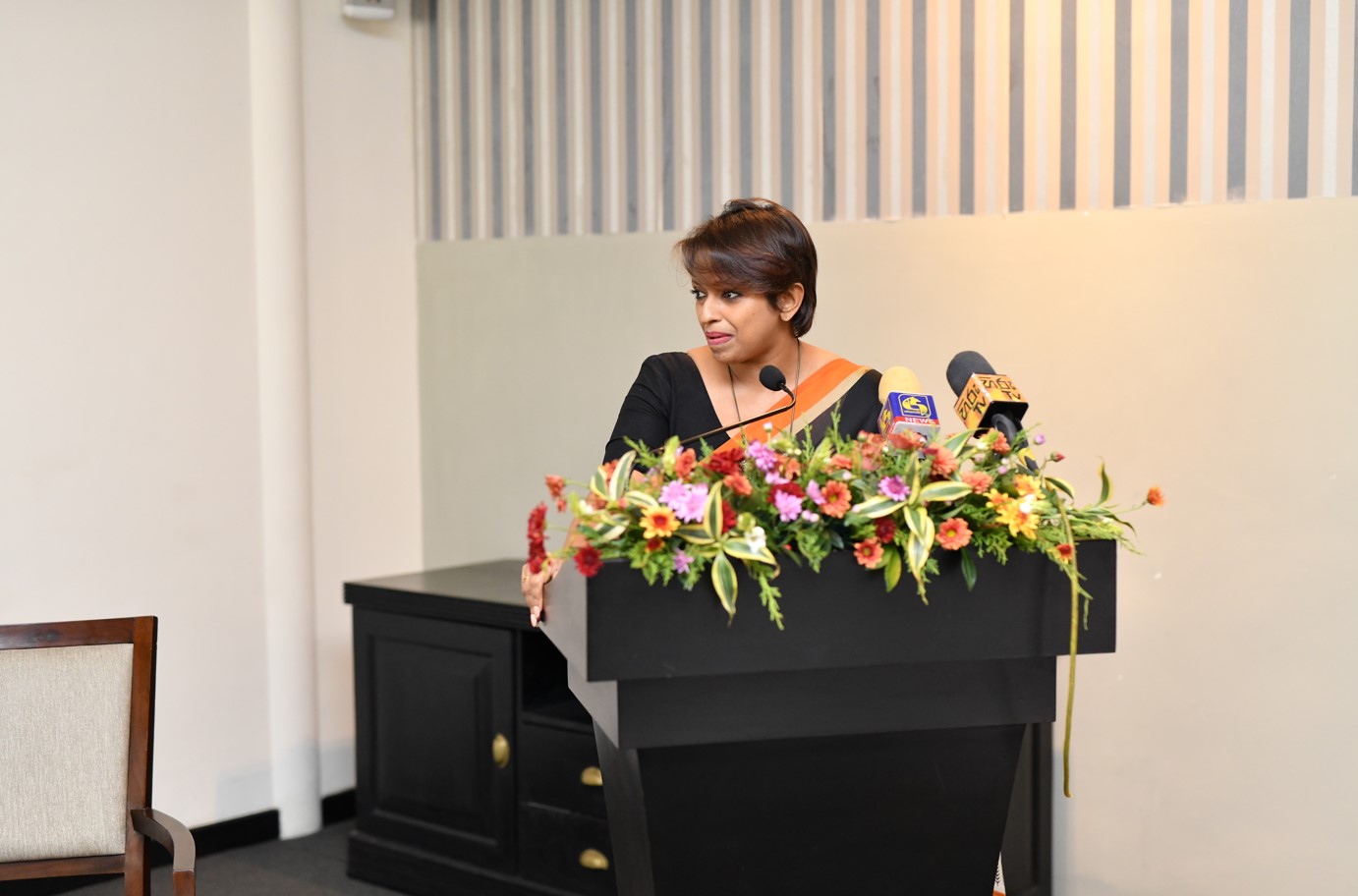 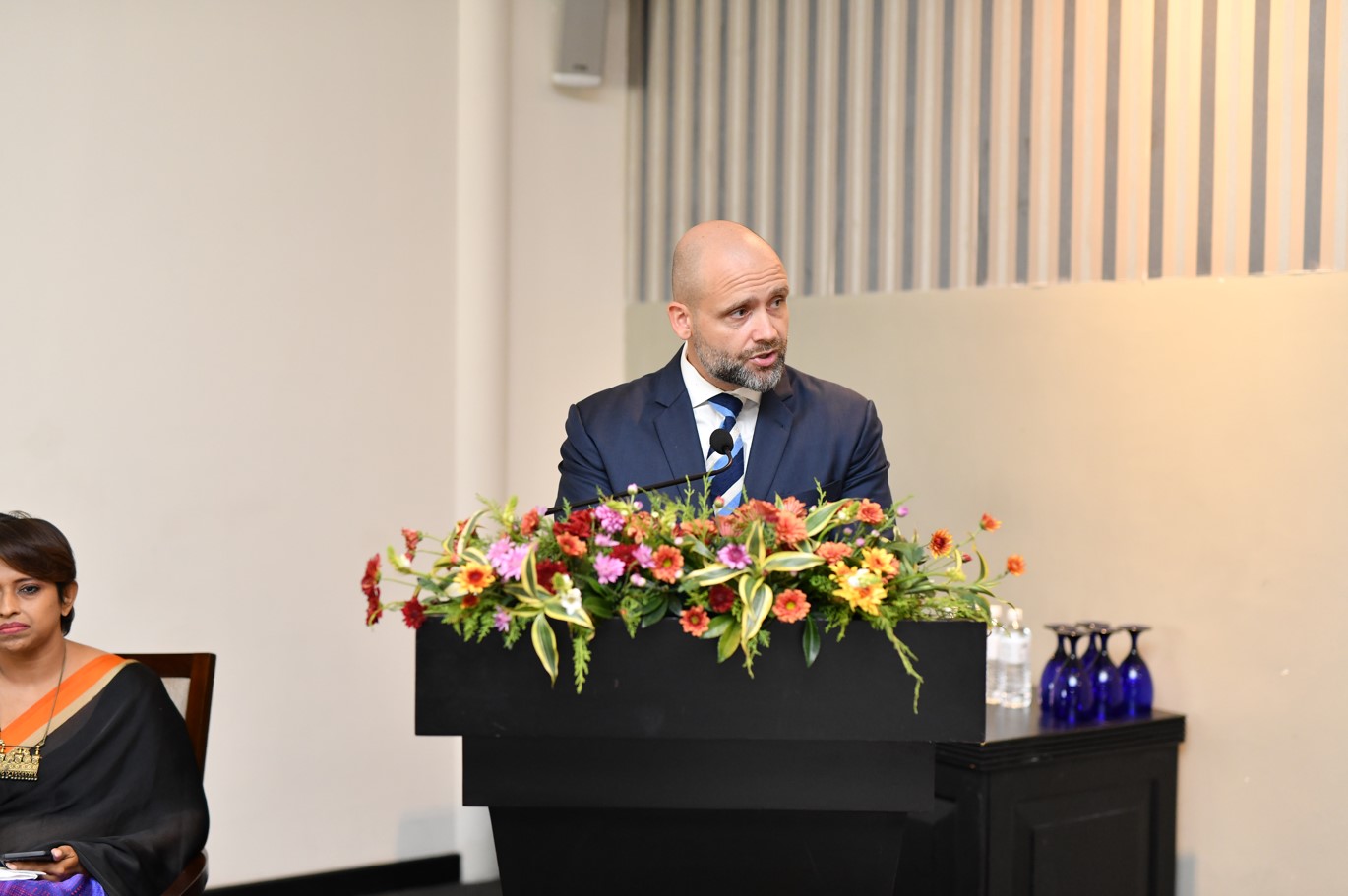 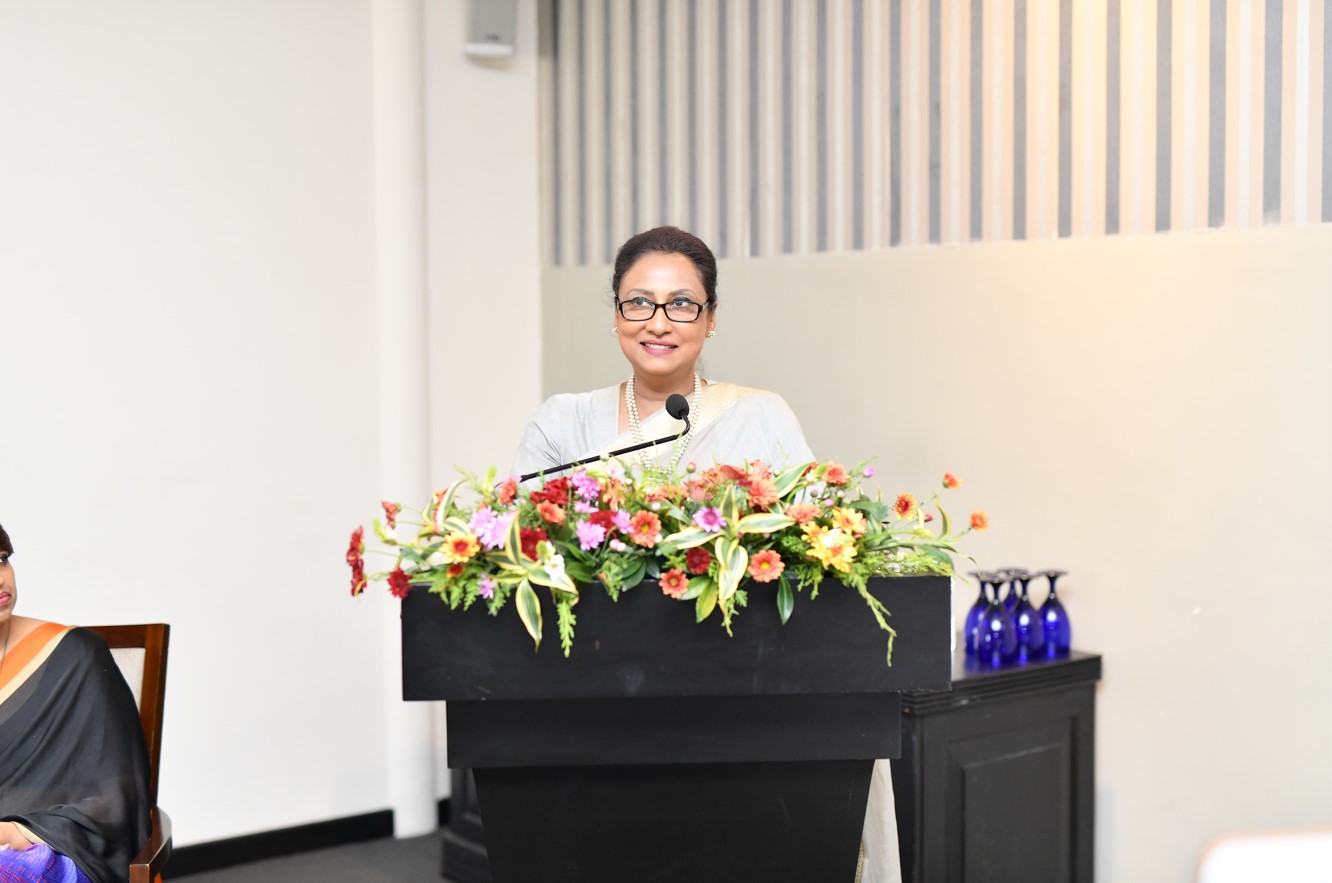 Wedding Week 2022 will also feature host ‘Experiences’ such as in Food Tasting, Wine Tasting, Cake Tasting, Cocktail Tastings, Giveaways, Jewellery Shows and Entertainment Shows and of course the much-awaited Bridal Shows with international and local designers presenting five shows per day. Brides of Sri Lanka magazine has organised this event to create a platform to uplift the Sri Lankan wedding industry and strengthen our foreign relationships. Brides of Sri Lanka magazine is also launching its sister magazine in the Maldives, called ‘Brides of Maldives’.

“We hope to support the wedding industry that has greatly suffered in the last two years due to the global pandemic and also promote wedding tourism, which in turn will help our economy and our nation”, says Nelum Haththella, Founder and Managing Director of Brides of Sri Lanka. “The support from the Galle Face Hotel, Sri Lankan Airlines and Sri Lanka Tourism Promotion Bureau, the event partners and sponsors has been tremendous in this regard”, she added.